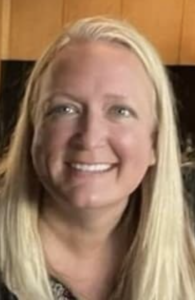 DR. SHERI BIAS, SPHR – Agency Director
Dr. Sheri Bias, SPHR, is currently owner/operator of Liquid Talent Group based in Richmond, VA. She has been involved in the industry for many years with accomplishments of casting for feature films as well as Corporate client productions. Many of her talent were cast in the feature films “To Have and To Hold,” “Field of Lost Shoes,” and “Captain Phillips” which were all shot locally in Virginia. She has provided talent to a variety of TV Shows such as “True Terror” “A Haunting,” “Wicked Attractions,” and “Fatal Attractions” to name a few. Her client list includes such organizations as Wal-Mart, Pizza Hut, GEICO, Bon Secours, NASCAR, YMCA, H2OBX and many others.

Dr. Bias has been a senior-level executive in human resources management with over 25 years experience. She has an extensive background in business, and previously led large-scale organizational change efforts for Fortune 100 companies such as Philip Morris USA and Anheuser-Busch. She was a Management Consultant with Pricewaterhouse Coopers where her primary focus with performance improvement and technology implementations for Fortune 500 companies.

Dr. Bias received her PhD from The Fielding Graduate University where she studied a variety of human resources topics focusing specifically on the impacts of diversity and social justice. She possesses an MBA from The College of William and Mary and a Master of Arts in Education and Human Development from The George Washington University. 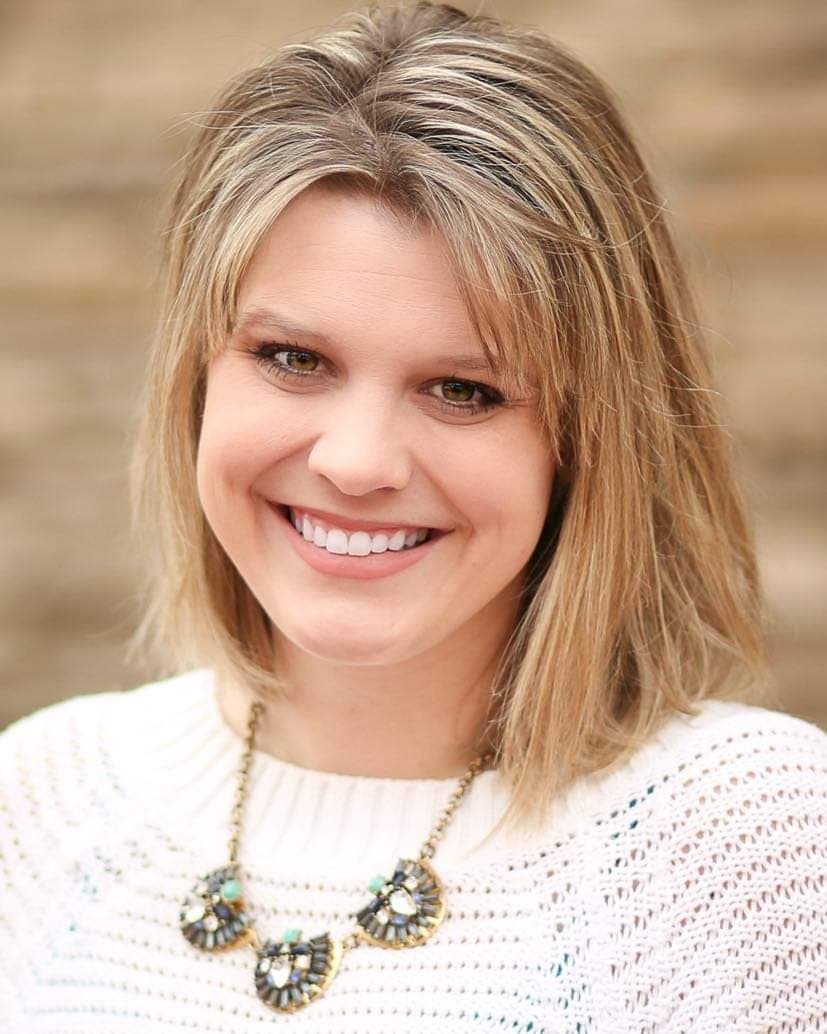 Amory Holloway is the Director of Talent Recruitment and Casting. Joining Liquid in 2016, to work on for the Fox News series “Legends and Lies”, as well has numerous national and state broadcast campaigns including Ritz, Blue Buffalo, and Va Lottery, Shoe Show, Geico, and Stihl. She also manages the Voiceover division. Amory has been teaching dance and musical theater for 14 years. She is a graduate of the University of Mary Washington where she holds a degree in Psychology and Dance. Additionally, Amory has directed and choreographed numerous other award-winning dance groups, and theatrical performances, and commercials. 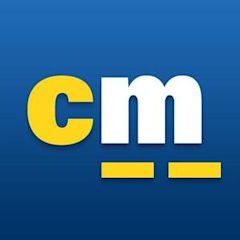 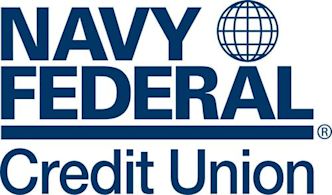 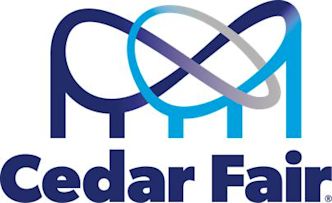 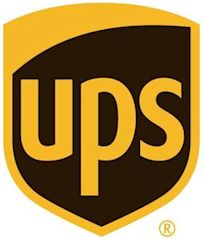 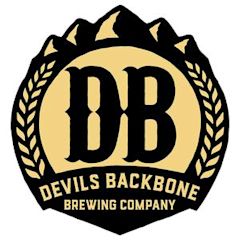 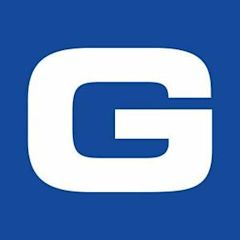 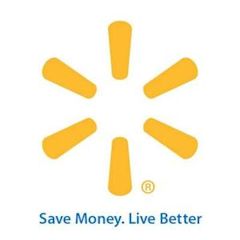 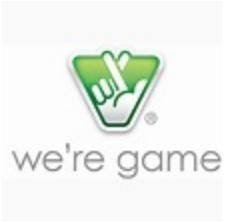 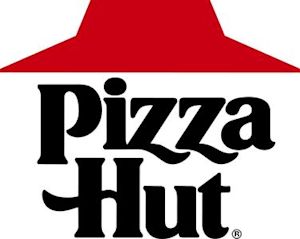